These are great alternative options for facetime on android

As most Apple users are aware, FaceTime is one of the best apps that Apple has created, as it allows you to have a face-to-face conversation with another person through your iPhone, iPod, iPad or Mac.

There are numerous video calling app available for smartphone users. However, Facetime is the most widely known because of its simplicity and hundreds of millions of iPhone/iPad users. Unfortunately, Apple didn’t release a version of FaceTime for Android. So, there is no way you can download it on Google’s OS.

Beware of any apps on play store with the same name as they might be just luring you to steal data from your device. As developers won’t be able to create a compatible app since FaceTime is encrypted end to end by apple’s security technology there is no way for such an app.

Can You Use FaceTime on Android?

The video calling only works between Apple devices. If you’re trying to reach an Android user, FaceTime will not work. Luckily, though, there are plenty of alternatives to the FaceTime app that will allow you to have a similar experience.

What are the facetime apps to use on Android devices?

Probably the most used alternative to FaceTime on Android these days. Since Facebook is the king of social media app, messenger becomes the go-to communicating app for billions of people across all platforms. Anyone from iOS, Android, or PC can join the conversation and have fun.

With hundreds of fun features and bloatware sometimes it might felt overwhelmed but still users seem to enjoy the app. Fortunately, there is also light if you want to keep things simple.

Imo is another widely used video calling app that is known for its low data consumption rate. The app supports free video and voice calls over 3G, 4G, and Wi-Fi. Imo is mostly popular in those countries where users basically depends on mobile internet to communicate.

The simple registering process for a new account and finding people with just the mobile number makes it very easy to use. The app allows to chat, make group video calls and share photos quickly.

Similar to imo, WhatsApp quickly became popular in south Asian countries. In fact, Facebook decided to buy it for US$19 billion in 2014 when they were facing huge competition from the company. Since then it’s grown to over 1 billion monthly users.

Line is a major player in china, japan, Thailand and few other Southeast Asian countries. The common features are video and voice calls, text chat, and group texts. However, with its mobile payment platform and social networking features, Line is simply the most used app in the, mentioned countries.

The app also has its own market place. In addition, Line also allows international calls for a fee, while other common online communication services are free.

When it initially debuted, Viber only supported texting and audio chatting, but quickly expanded to stay up to date with what other companies are doing. Viber only exists to communicate with other Viber users, and it is strictly designed with a mobile platform in mind, so the design works effortlessly with the phone you are using it on.

I think pretty much everybody is well aware of Skype and what it is capable of doing. It has been around since 2003 and has been the staple for video chatting with your friends for quite some time. But as technology continues to evolve, Skype slips further behind, but that doesn’t mean it isn’t worth checking out.

With Skype, you’re able to get good quality video chats with both cellular data and WiFi, and you can even get HD video if your connection is strong enough to support it. Skype allows you to make unlimited one-on-one calls for free across any of their supported platforms. Also, group chats are now included for free in the service, but outside calls made to phone lines of non-Skype users will require credits or a monthly subscription.

Less than a week after it’s an initial release, Google Duo has climbed up the charts in the Google Play Store and it is currently one of the most downloaded apps. Google Duo replaces Google’s old video chatting app, Google Hangouts.

Mostly, Google Duo is built to be one of the simplest video chatting apps available, so that it’s a breeze to connect with the people you want to connect with. Google Duo features one-tap calling and allows you to transfer quickly calls from cellular data to Wi-Fi, which means you have the ability to connect with anyone wherever you want. It is important to note, however, that it does not support group video chat and support for audio-only calls will be added soon.

Perhaps one of the newest players on mobile platforms, ooVoo connects users from all over the world and from a variety of different platforms. It originally began as a computer based program but eventually expanded to mobile.

What has made ooVoo most popular is its ability for supporting group video chats of up to 12 people at a single time. While doing that, it also features an audio logarithm to help eliminate background noise that makes it difficult to hear other people. Similar to Skype, ooVoo is free to make calls to other users and you can purchase credits if you wish to call to other phone lines. But for the most part, ooVoo is utilized for connecting with other ooVoo users, especially in groups.

Despite having apps on other platforms, Tango is optimized for the google’s platform and you’ll have fewer problems and glitches. With WiFi, you’ll have the opportunity to interact with all of the 200 million users that Tango has without needing a cellular connection. In addition to just video chat, it also supports voice calls, text and images.

Best of all, the accounts for Tango are completely free, and signup is a breeze. If you can get your friends on board with using Tango, it can become one of the best platforms for you to communicate with them as it supports a wide variety of communication. However, it’s important to note that unlike some other apps, this is only useful for a one-on-one conversation.

Glide is somewhat different than other apps from the list above as it actually lets users record video messages and send them to others. Technically the receiver can watch the sender live recording the clip but it isn’t a true video chatting app rather its a video messaging app.

The notable feature is similar to Apple’s facetime you can send video clips to friends and family and its free.

It may not seem like it when you first look, but there are actually plenty of options to replace FaceTime app if you’re an Android user. In fact, some of these video calling apps may be better because they allow you to do more and connect with more users. While each app has something different to offer, one of these apps is sure to fit your needs and provide you with the perfect alternative to FaceTime. 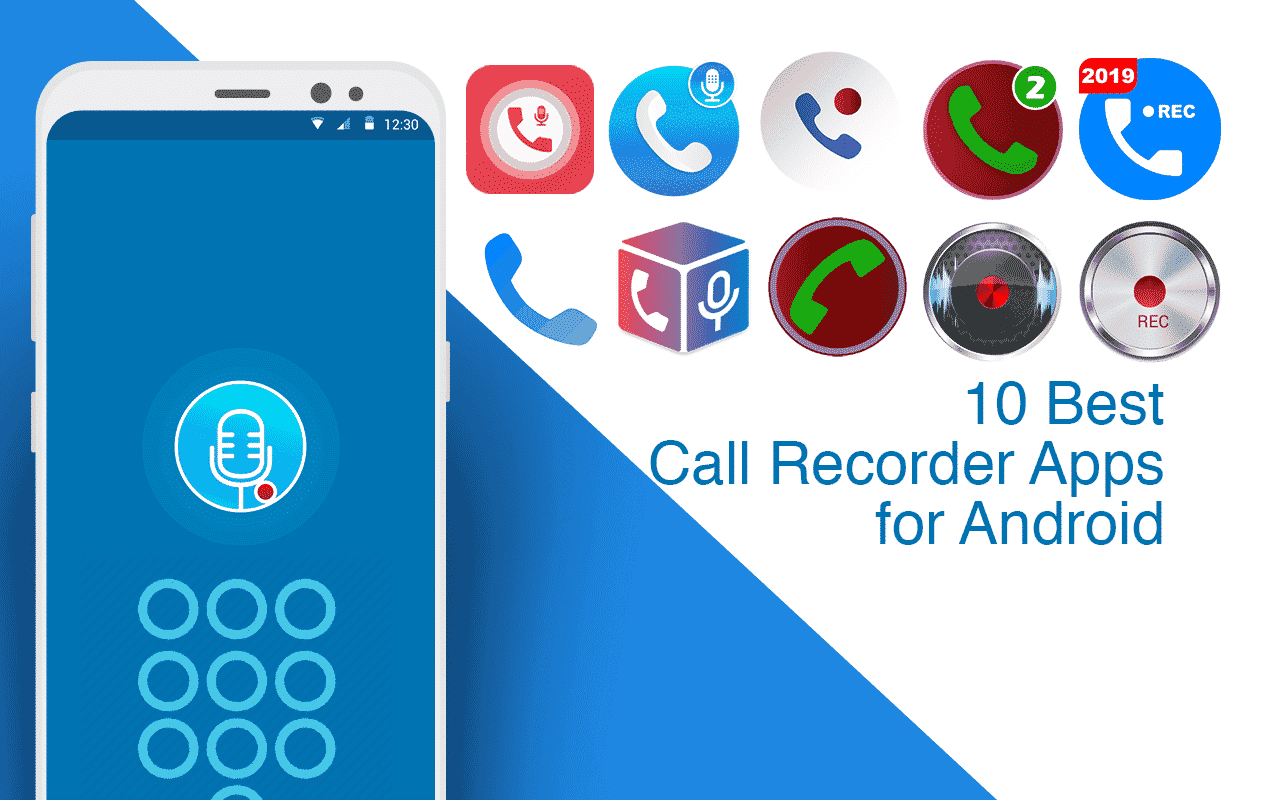